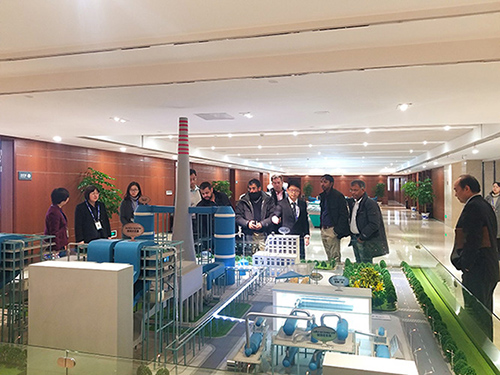 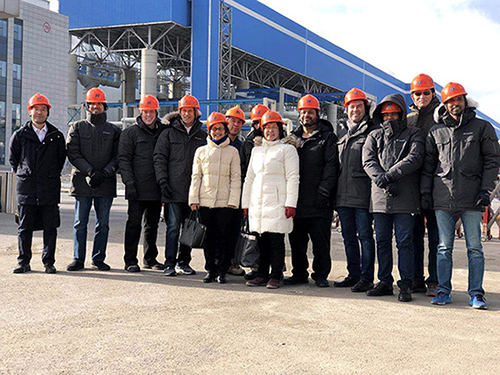 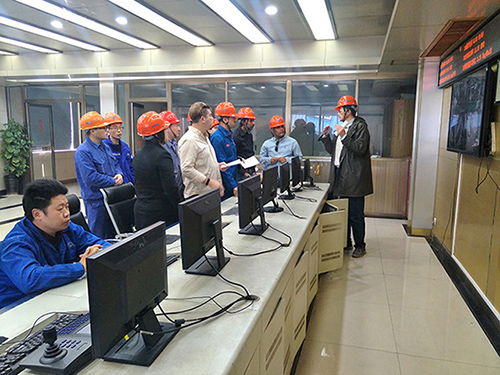 On the 15th of January, Saudi Aramco’s team visited JNG’s ammonia-based FGD unit in Ningbo Jiufeng thermal power plant. This is a 3 X 130 t/h Boiler facility. The FGD unit has been operating constantly for more than 8 years. It has been through the JNG’s 3rd and 4th generation EADS technical upgrading. The Technical Team visited the desulfurization system, ammonium sulfate post-processing system and DCS control room. In the site, the team had a detailed discussion with the plant’s operation team and JNG’s technical team. On the 16th of January, Saudi Aramco’s team visited the headquarters of JNG China and had a further technical communication. The staff from JNG gave a brief introduction about JNG’s core technology on the sand table. During the meeting, both parties had a further discussion about the JNG’s EADS technology for the treatment of Sulfur Recovery Unit tail gas. On the 17th of January, the team visited world’s largest ammonia-based FGD unit which located in Ningxia. This is a 10X200 MW project with 10 ammonia-based FGD absorbers. In the DCS control room, the Technical Team from Aramco discussed with the plant’s owner about the unit operation status, its precaution and mitigation measures. On January 18, the last visiting investigation is the Changqing 10,000-ton/year sulfur recovery tail gas treatment plant in Baoji, Shaanxi province. The investigation team discussed in detail with the plant operation team and JNG’s technicians about the operation stability, the output of the sulfur recovery device, the ammonium sulfur treatment system and the ammonia transport system. 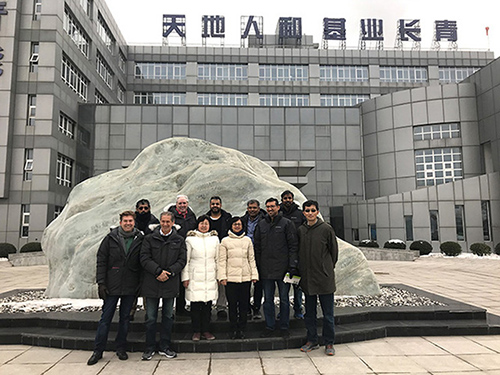 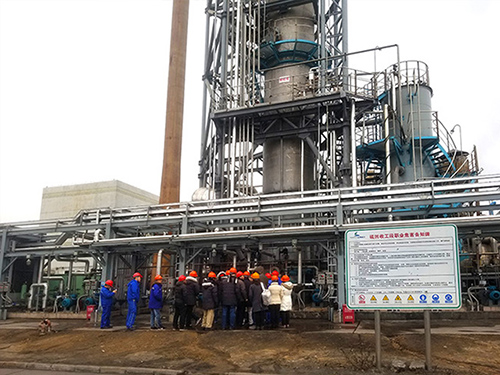 On the 20th of January, Chairman  Xu once again expressed his thanks and farewell to the Technical Team of Saudi Aramco in Beijing and agreed on further substantive cooperation. 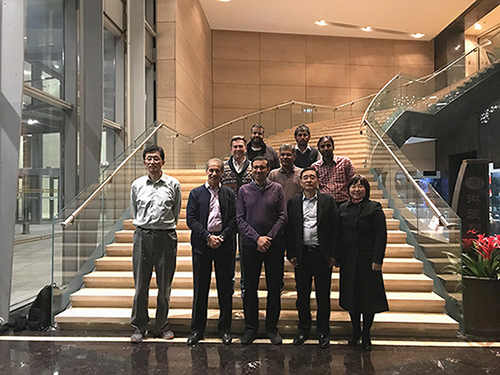